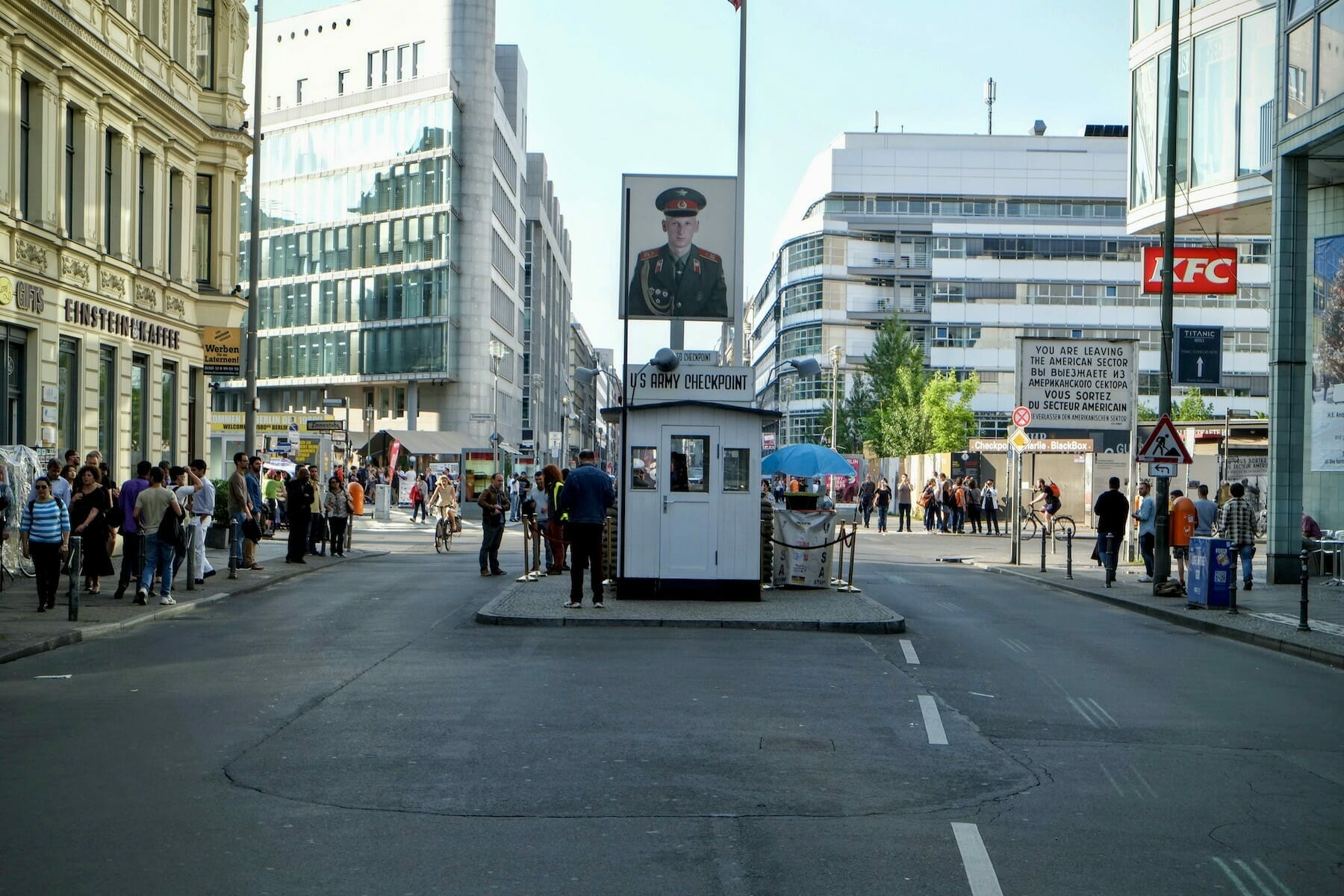 Are you planning a trip to Berlin soon? Germany’s capital city, Berlin, is a top tourist destination for many reasons: its unique history, a vibrant culture, and endless things to see and do.

Berlin is a city of contrasts, with a unique history that has shaped its present. The city was divided during the Cold War ( East and West Berlin ), resulting in two very different sides to it. The Eastside is full of Soviet-style architecture, while the West side is more modern and cosmopolitan.

There are plenty of things to do in Berlin, no matter your interests. The city has a rich cultural scene, with many museums, galleries, and theaters. It is also home to several famous landmarks, such as the Brandenburg Gate and the Reichstag building. Whether you want to explore the city’s history, enjoy its nightlife, or relax in one of its many parks, you’ll find something to suit you.

Berlin has something for everyone, whether you’re interested in art, music, politics, or want to soak up the local atmosphere. This is a city with a long and complex history. It was once the capital of two different countries and has been through a lot of turmoil over 800 years of existence.

If you are looking for a restaurant in Berlin click here

Despite this, the German capital has maintained its status as an important cultural and political center. There are countless tourist attractions in Berlin, but here are just a few of the top-rated ones:

The Berlin Wall was a physical barrier that divided the town from 1961 to 1989. Its fall in 1989 symbolized the end of the Cold War. Today, the wall is a popular tourist attraction. Visitors can see the Berlin Wall Memorial, a stretch of the wall that has been preserved, and the East Side Gallery, which is a 1.3-kilometer-long section of the wall that artists have painted.

The Brandenburg Gate is an 18th-century neoclassical monument in Berlin. and one of the best-known landmarks of Germany. It is built on the site of a former city gate that marked the start of the road from Berlin to the town of Brandenburg an der Havel, which used to be known as Brandenburg Gate.

The gate is located in the western part of the city center at the junction of Unter den Linden and Ebertstraße, immediately west of the Pariser Platz. It is the only remaining gate of a series through which the city was once entered. The Brandenburg Gate has been one of Berlin’s most recognizable landmarks since its completion in 1791. It is often used as a symbol of German unity and freedom and has been featured in a number of films and television shows. The gate is one of the most recognizable symbols of Berlin and Germany.

The Reichstag building is the seat of the German parliament. It was originally built in 1894 but was destroyed by fire in 1933 that was started by the Nazis. The current building ow serves as a symbol of German democracy was completed in 1999 and features a glass dome that offers panoramic views of the city.

The Charlottenburg Palace is the largest palace in Berlin. It was built in the 17th century for the elector of Brandenburg. Today, the palace is a museum that houses a collection of 18th-century Prussian art.

The historic Berlin Cathedral is the main Protestant church in Berlin. It was built in the late 19th century and is notable for its Gothic Revival architecture. The cathedral also has a museum that houses a collection of religious art.

7. Memorial to the Murdered Jews of Europe

The Memorial to the Murdered Jews of Europe is a memorial in Berlin that commemorates the six million Jews who were killed during the Holocaust. The memorial is located in the heart of the capital, near the Brandenburg Gate. It consists of a field of 2,711 concrete slabs, arranged in a grid pattern. The slabs vary in height and are inscribed with the names of some of the victims of the Holocaust. The memorial was designed by Peter Eisenman and opened in 2005.

The Berlin TV Tower is a television tower. It is located in the Marien Quarter of the Mitte borough ( East Berlin ). The tower was built between 1965 and 1969 by the German Democratic Republic (GDR) authorities, to mark the 20th anniversary of the founding of East Germany. It is 368 meters (1,207 ft) tall and is visible throughout most of the central parts of the city.

From its opening until December 1992, it was the tallest freestanding structure in the world. After being surpassed by the CN Tower in Toronto, Canada, it regained this title when that structure’s broadcast antennae were removed in 2007, making it once again the tallest freestanding structure in the world with a height of 368 meters (1,207 ft). It was built in 1969 and is 368 meters tall. Visitors can take an elevator to the top of the tower, where there is a viewing platform and a restaurant.

Tiergarten is a large public park in Berlin. It is located in the center of the city and is popular for its walking and biking paths, lakes, and gardens.

Checkpoint Charlie was the name the Western Allies gave to the best-known Berlin Wall crossing point between East Berlin and West Berlin during the Cold War.

The Berlin Wall was a concrete barrier that divided East and West Berlin. It was built by the German Democratic Republic (GDR, East Germany) starting on 13 August 1961 and officially came down on 9 November 1989. Checkpoint Charlie was one of three crossing points between East and West Berlin and was the only one that allowed foreigners and members of the Allied forces to cross.

The crossing point acquired its name from the NATO phonetic alphabet. It was named after Charlie, the letter C in the alphabet. The other two crossing points were Checkpoint Alpha at Helmstedt–Marienborn in the north and Checkpoint Bravo at Dreilinden/Drewitz in the south.

Berlin has a huge range of restaurants, cafes, and bars to suit all budgets and tastes

Here are some suggestions where you’ll find great food:

Berlin has many restaurants, cafes, and bars to suit all budgets and tastes. You can find everything from traditional German cuisine to international dishes and plenty of places to grab a quick bite or a leisurely meal. Whether you’re looking for a romantic dinner spot or a lively bar to enjoy a night out, you’ll find it in Berlin.

10 Best Cheap Restaurants in Berlin – Your Guide to Affordable Dining!

Conclusion paragraph: So, if you’re looking for an amazing city that has something for everyone, be sure to add Berlin to your list. With so much to see and do, you’ll never get bored in this vibrant city. Thanks for reading!

Things to Do in Nice France: Top Tourist Attractions

Best Things to Do in Rome Italy for the Adventurous Traveler